To have the optimal experience while using this site, you will need to update your browser. You may want to try one of the following alternatives:

Recent Storm Damage Before & After Photos

A Storm Left This Ceiling Moldy 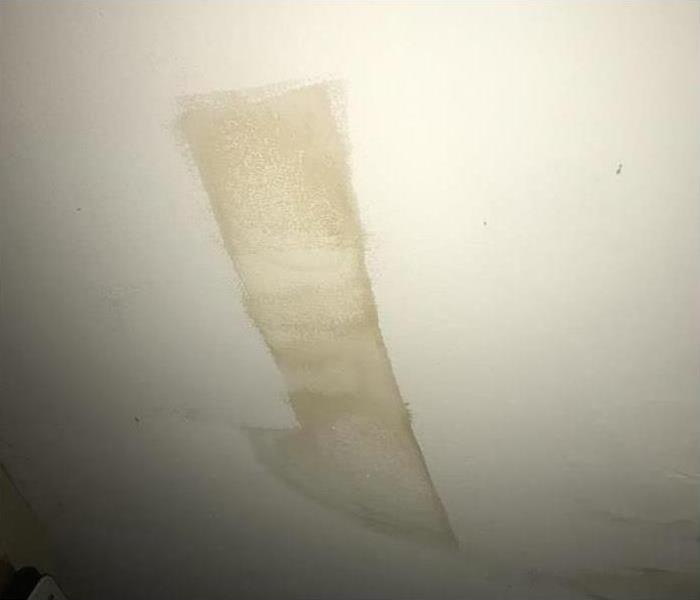 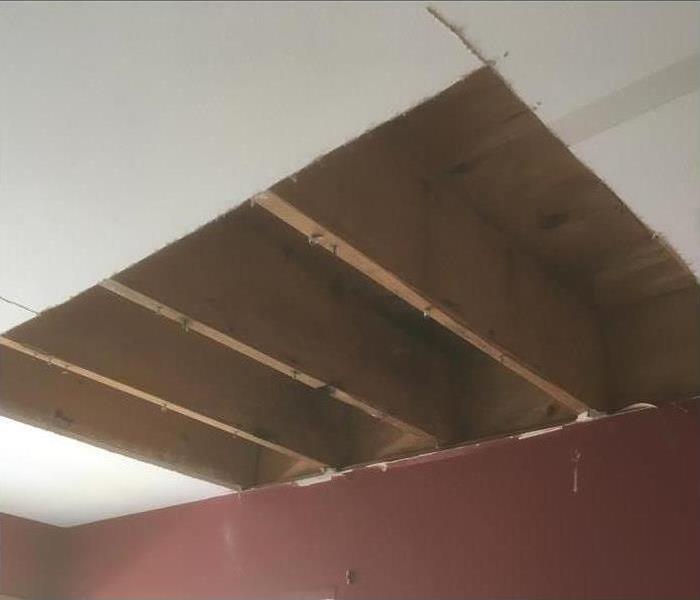 After a local resident suffered a water damage and flooding due to a storm, we were there to help with the clean up. Our crew immediately started extracting wat... READ MORE

Storm Disaster in the Kitchen 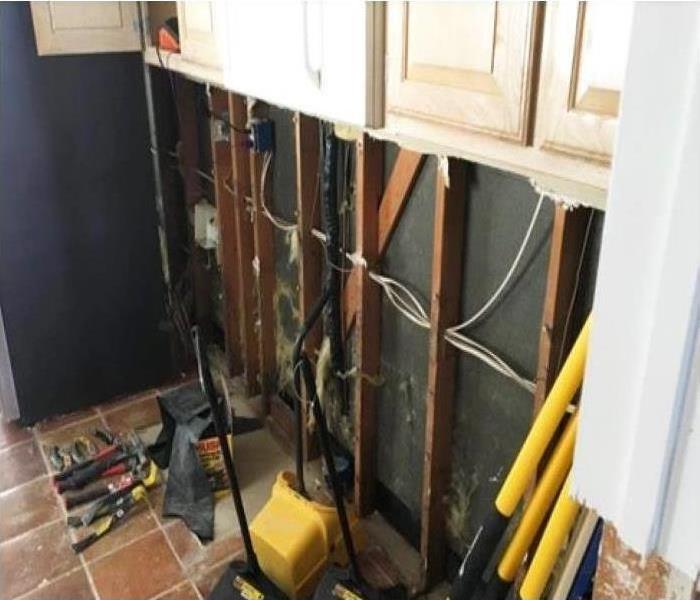 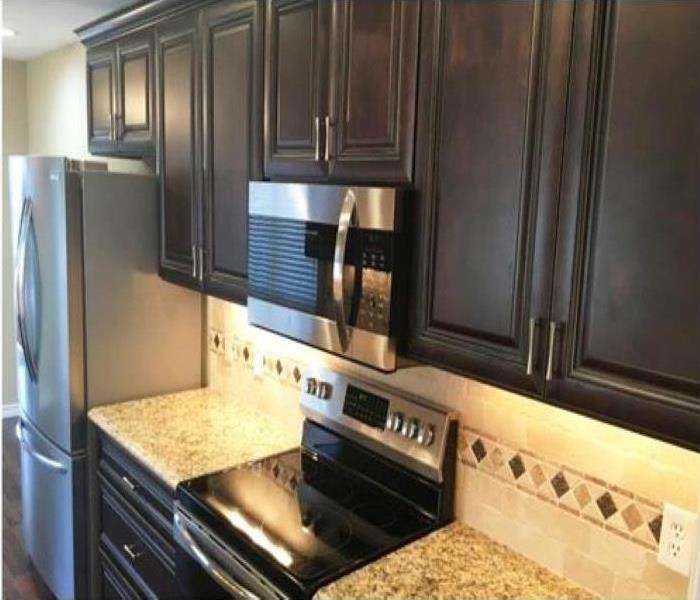 This kitchen was destroyed during a storm and the owners of the home gave us a call. We arrived promptly and a project manager inspected the damage to get a cre... READ MORE 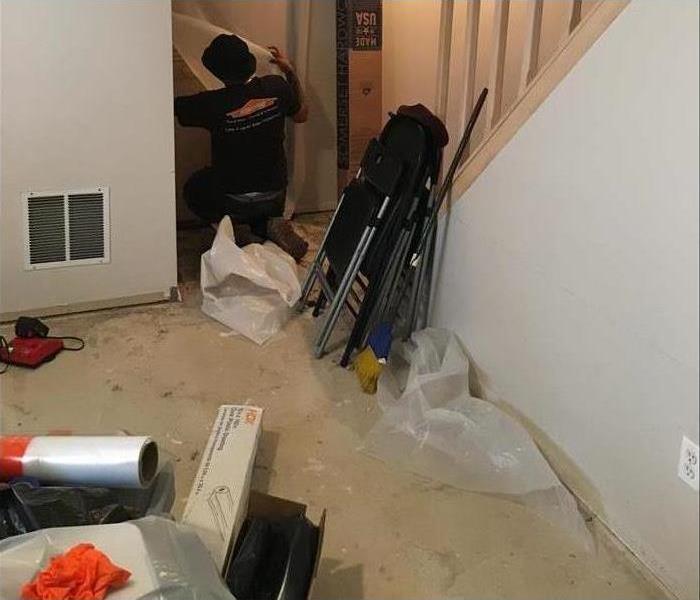 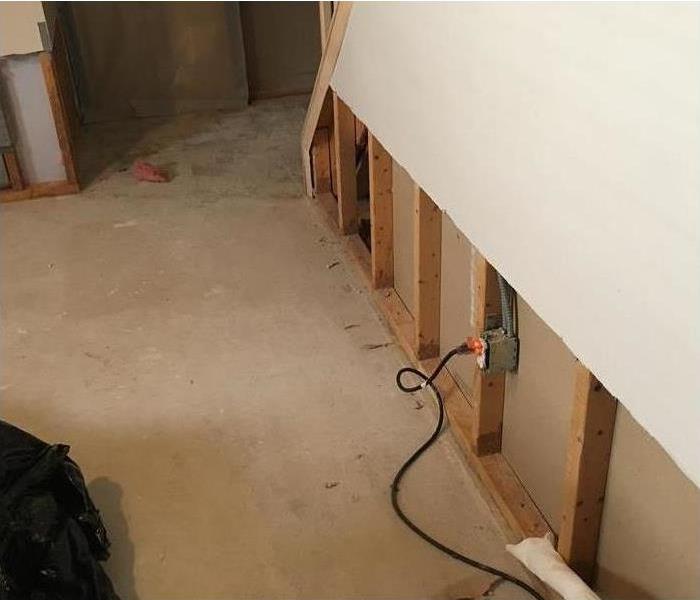 Basements are extremely susceptible to flooding. Unfortunately, this basement was flooded after a storm. A Production Manager went out immediately and determine... READ MORE

Water Inside From a Storm? Easy Fix! 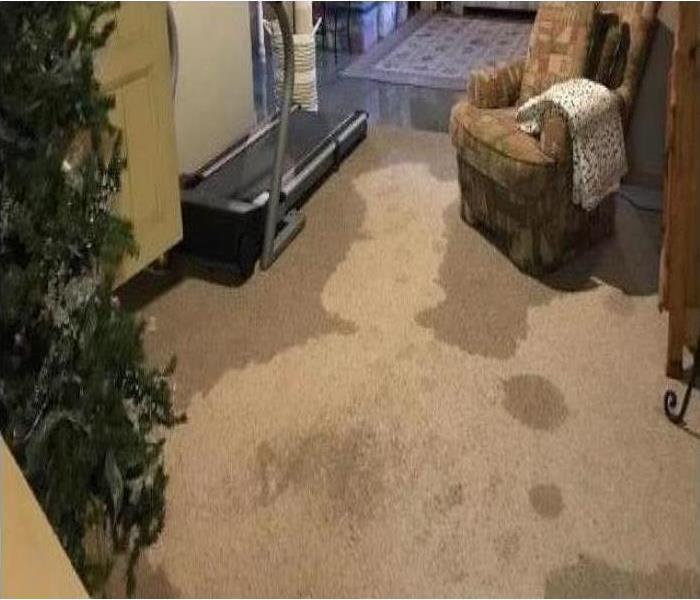 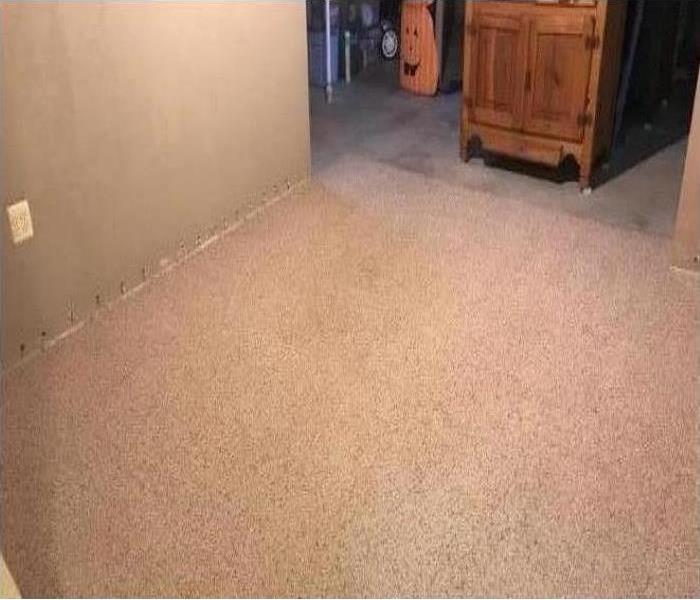 This family’s home suffered damage after a thunderstorm. Thankfully they called SERVPRO of Williamsburg, Greenpoint! We arrived quickly and we were able t... READ MORE 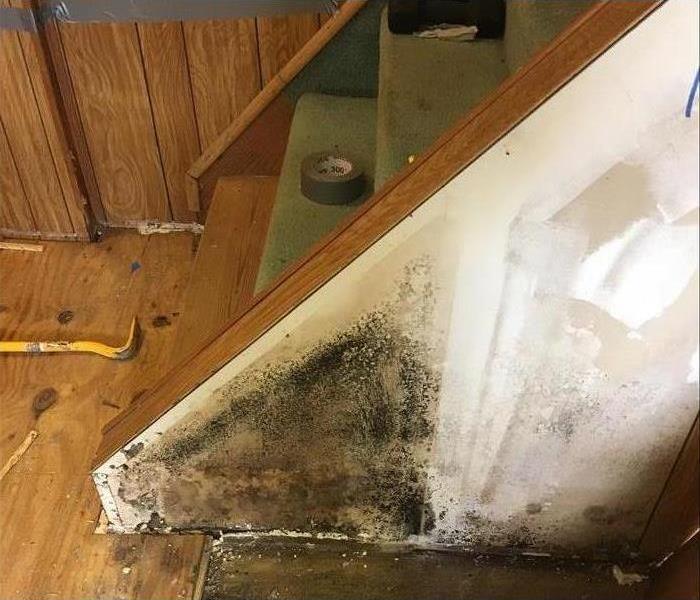 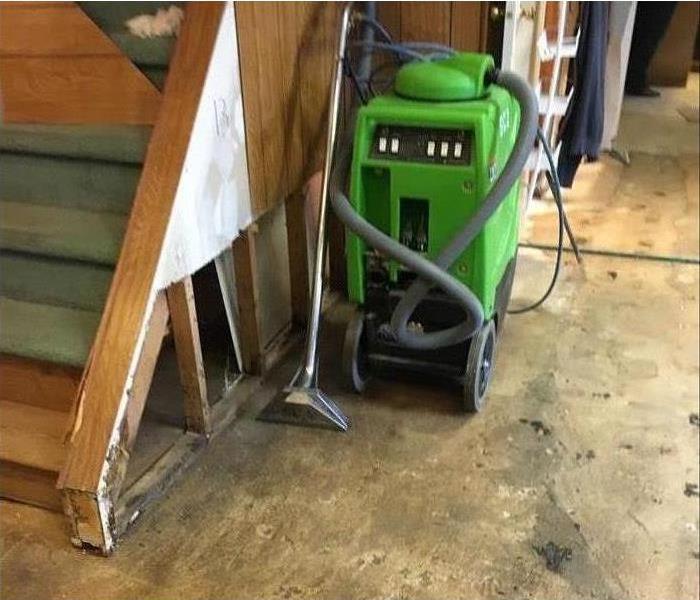 Not only can storms cause flooding and damage, but after it dries a new problem can arise. When wood and dry wall aren't completely dried, mold can grow and sp... READ MORE

Recent Before & After Photos